Whalers Announce the Addition of Jack Stefaney to Coaching Staff 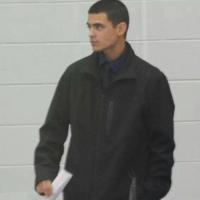 The Hampton Roads Whalers are proud to announce the addition of Jack Stefaney to the Coaching staff for the 2018-19 season.  Jack is an original Hampton Roads Whaler as a youth player and also was a teammate with Coach Jones on the inaugural, undefeated Whalers Championship team in 2006-07.

“Coach Stefaney has a rich history with the Whalers program and understands our brand, expectations and pride, stated Whalers president Patrick Cavanagh. His work ethic and commitment to the game and our players make him a valued piece of the Whalers coaching staff as we initiate our pursuit of consecutive championships.”

Coach Stefaney will arrive back to his hometown, Chesapeake Virginia August 20th where he will immediately join the team. “I am grateful and excited to come back and work with my hometown team! I can’t wait to get to work and keep the Cup right here in Hampton Roads.” claims Jack Stefaney.

Save the date, the Whalers will open up the season on Saturday, September 8th at the Chilled Ponds which will include the first ever dual-level Championship banner raising ceremony in the history of the USPHL. We expect a sold out crowd for these opening games against the Charlotte Rush, last year’s USPHL runner up at both levels. 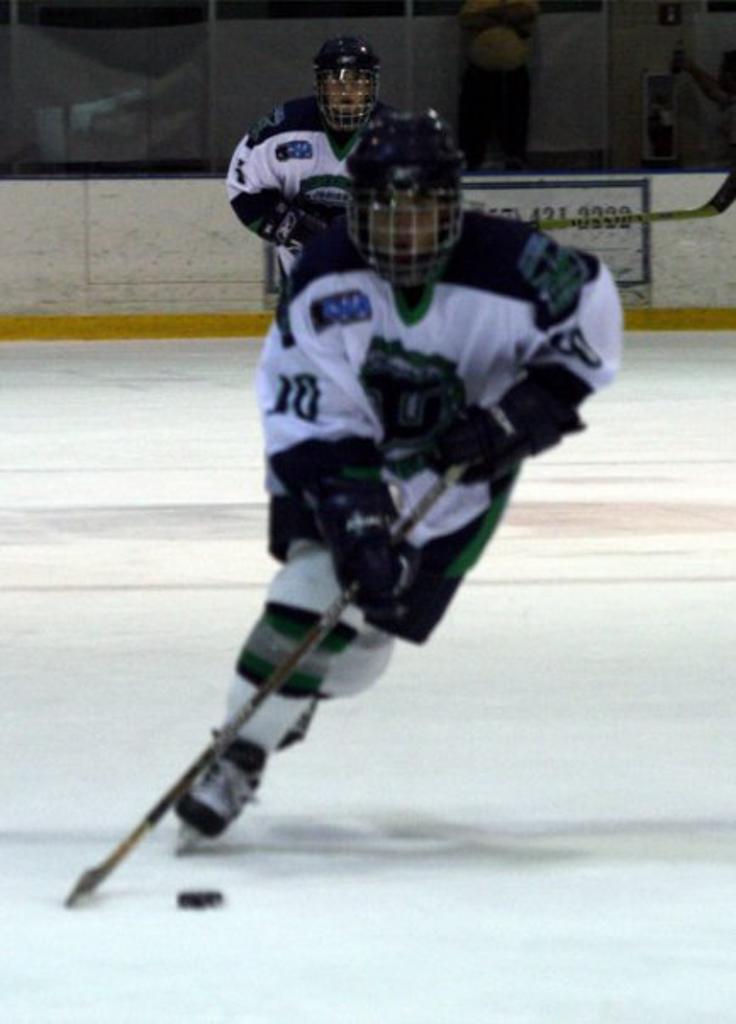 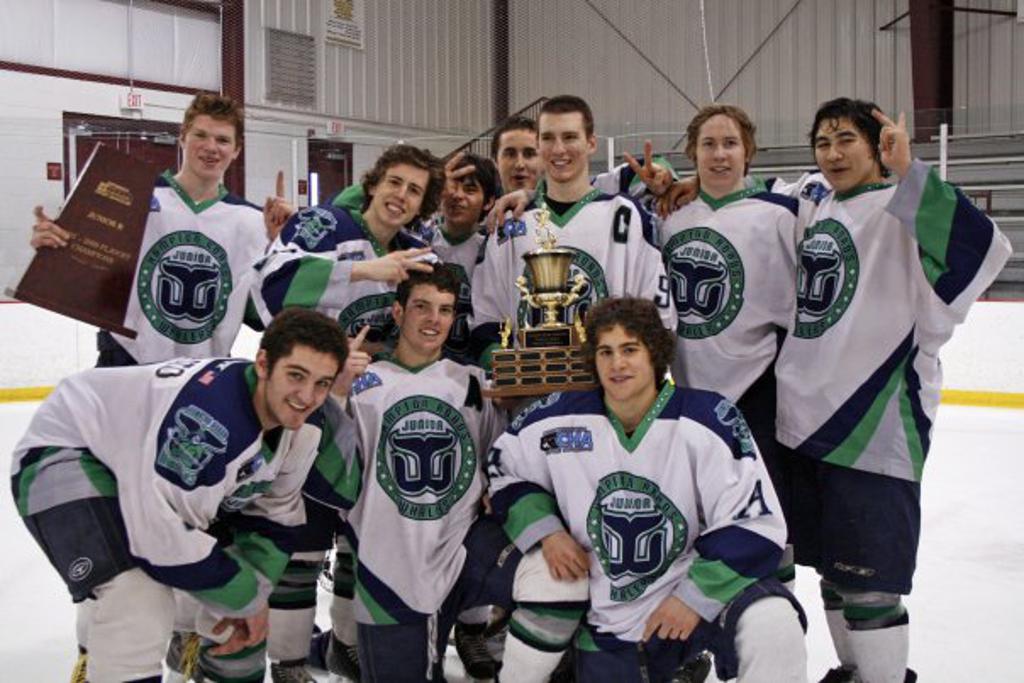