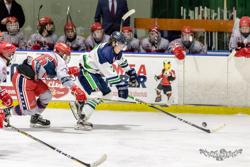 On Saturday the Whalers Elite team came out firing after seeing their winning streak snapped in Carolina last Saturday.  After a 7 goal outburst on Sunday in Carolina, the Whalers peppered the Patriots net in the opening frame, taking the 1-0 lead at 4:53.  In the 2nd, the Whalers extended the lead at 7:46 to take a 2-0 lead into the intermission.  In the 3rd, Potomac struck a minute in on the power play to close the gap to 2-1.  Just 2 minutes later the Whalers re-took the lead 3-1 before captain Ryan Lorenz made it 4-1 at 12:36.  Potomac would get one more power play goal 2 minutes later, but couldn’t muster anything else, as the Whalers took the 4-2 win.

Ryan Lorenz score twice, while Tyler Dienna and the newest Whaler Jacob Kaplan each scored once.  Gary Eastlack had 3 assists, Kaplan had 2, while Ryan Lorenz had 1.  Everett Yasinski made 20 saves in the net for his 7th win.

The Whalers held a 49-22 shot on goal advantage.  Potomac went 2 for 4 on the power play while the Whalers were 0 for 2. 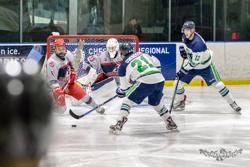 On Saturday the Whalers took a 1-0 lead 3 minutes into the game before the wheels fell off, as they surrendered 4 goals in the opening frame and trailed 4-2 after 20.  In the 2nd the Whalers fired off 14 shots but were unable to find the net.  In the 3rd, Potomac extended the lead just 1:21 in to go up 5-2.  At late Whalers goal wasn’t enough as the Whalers suffered a disappointing 5-3 loss.

The Whalers held a 42-31 shot on goal advantage.  Potomac went 1 for 5 on the power play while Hampton Roads was 0 for 2. 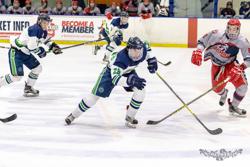 The Whalers held a 40-20 shot on goal advantage. Hampton Roads went 2 for 7 on the power play while Potomac was 0 for 7. 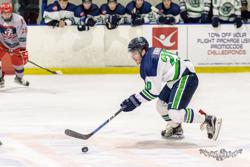 On Sunday, the Whalers put forth a much better effort to bounce back from 2 straight losses.  Once again they scored early, just 3:30 in to lead 1-0 after 20.  Late in the 2nd the Whalers would strike again to take a 2-0 lead into the 3rd.  In the final frame, the Whalers locked things down, tallying 3 more times and splitting the weekend with a 5-0 shutout win.

The Whalers held a 39-32 shot on goal advantage.  Hampton Roads finished 3 for 6 on the power play while Potomac was 0 for 6. 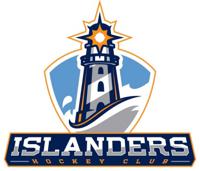 The Whalers will head back on the road this coming weekend with a trip to Massachusetts for their 2nd USPHL Showcase of the season as they compete in the USPHL Islanders Showcase at Skate 3 in Tynsboro, MA and at Merrimack College in North Andover, MA. 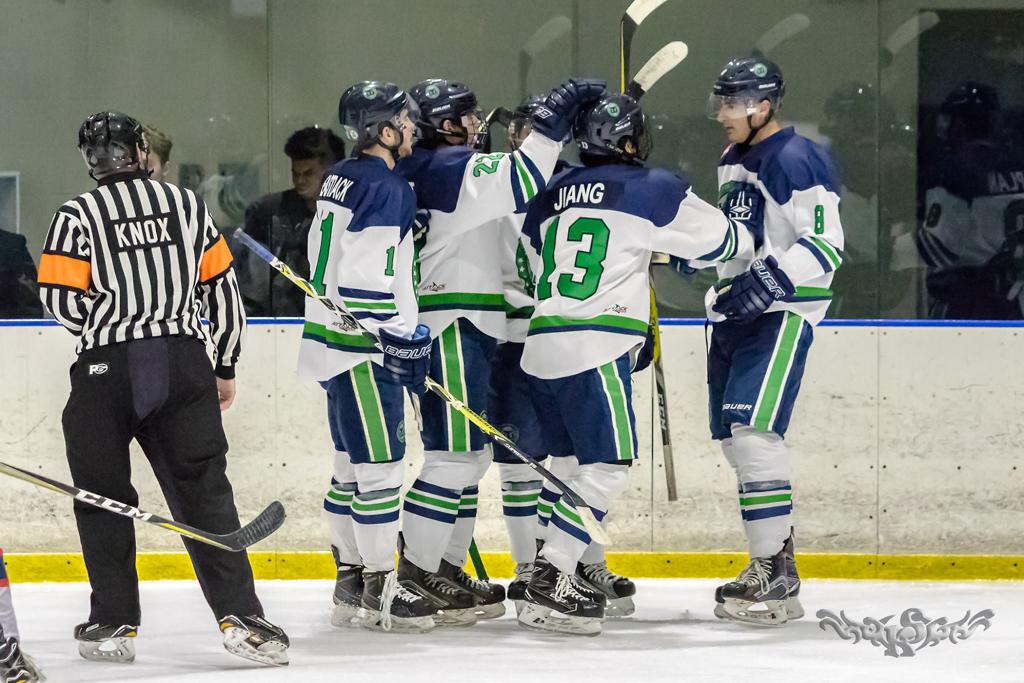 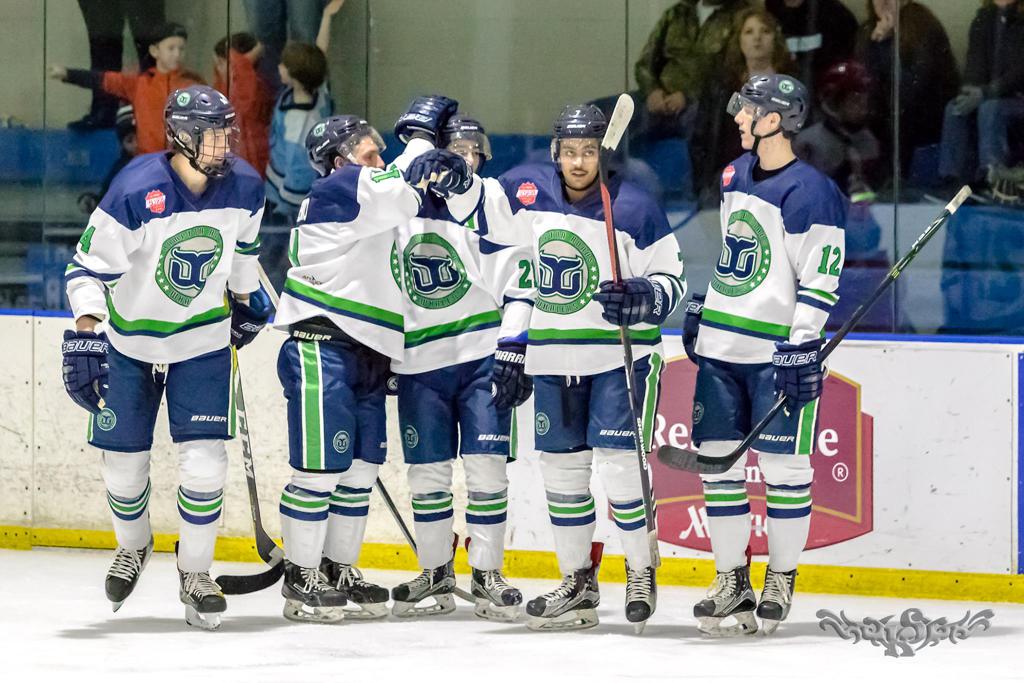 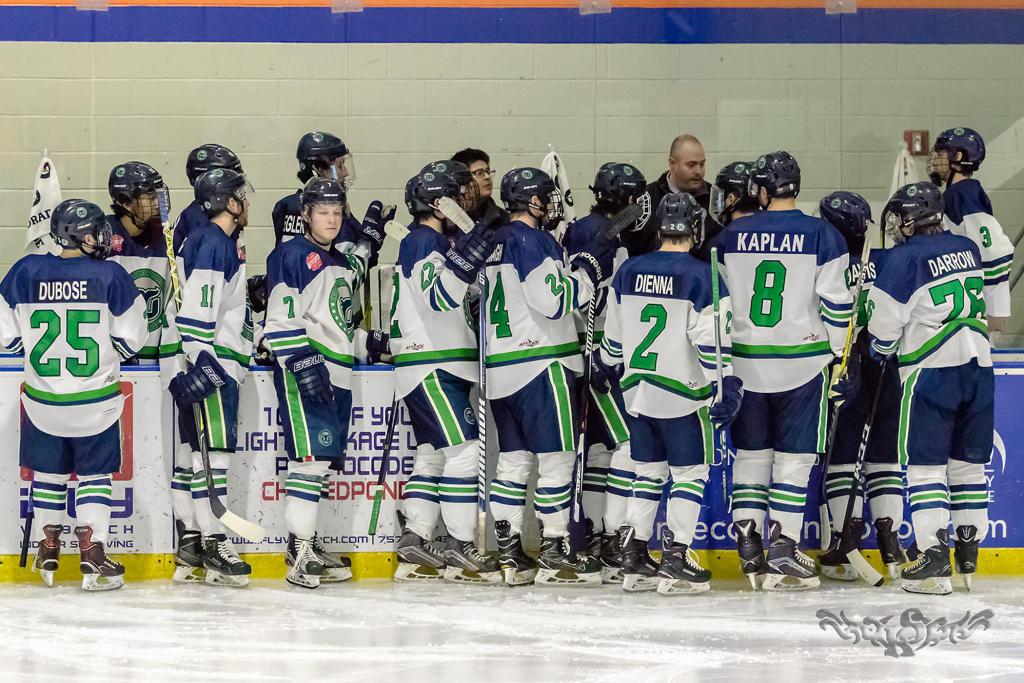