The Hampton Roads Whalers Bantam AA team returned home from the Silver Stick Tournament in Columbia, MD with a 0-2-1 record.  Although the boys didn't come home with any wins, they were competitive in all 3 games.

In game one of the weekend the Whalers faced a familer foe in the Montgomery Blue Devils.  The Blue Devils skated away with a 7-3 win in a high scoring game.  Daniel Gross picked up his first goal of the season with assists going to Zach McDaniel and Ashton Rogers.  Rogers then found the back of the net on the power play with the assist going to Johnny Babilon.  The last Whaler goal was scored by Caelan Bolanowski on a nice rush with the assist going to Zach McDaniel.  Jack Herrick took the loss in net, stopping 22 Blue Devils shots.

Game two of the weekend turned out to be a 2-2 thriller against the Lancaster Firebirds.  Just 3 minutes into the game Lancaster jumped out to a quick 2-0 lead and it wasn't looking good for the Whalers.  The Whalers took control of the game in the 2nd period and were rewarded in the 3rd with two late goals to knot it up.  The first was scored by Zach McDaniel on the powerplay with 3:41 to play, assists went to Caelan Bolanowski and Ashton Rogers.  With only :21 seconds remaining and the goalie on the bench head coach Brad Jones called a timeout to draw up an offensive zone faceoff play.  The Whalers won the draw and got the puck to the net were Ashton Rogers burried the puck to tie it up with assists going to Logan Smith and Regen Cavanagh.  Zach Alvarado made 22 saves in the game to pick up his second tie in as many weeks.

Game three brought on the NJ Bandits.  The Whalers jumped out to a quick 1-0 lead when Derek Palandro finished in front of the net from Zach McDaniel at the 7:37 mark, but a 4 goal 2nd period by the Bandits did the Whalers in as New Jersey cruised the rest of the way en route to a 5-1 victory.  In net, Jack Herrick made 12 saves and Zach Alvarado made 18 saves.

Next Up: The Whalers take on the Ashburn Extreme 97 team on Saturday in their first meeting of the season and on Sunday the boys take on the parents in a parents vs kids game. 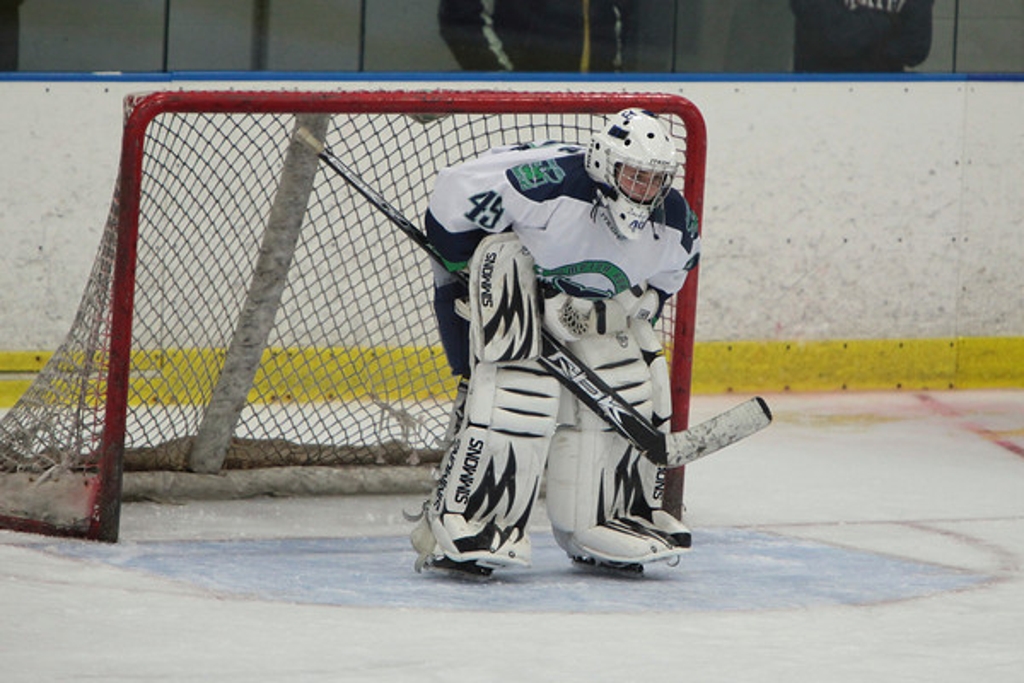 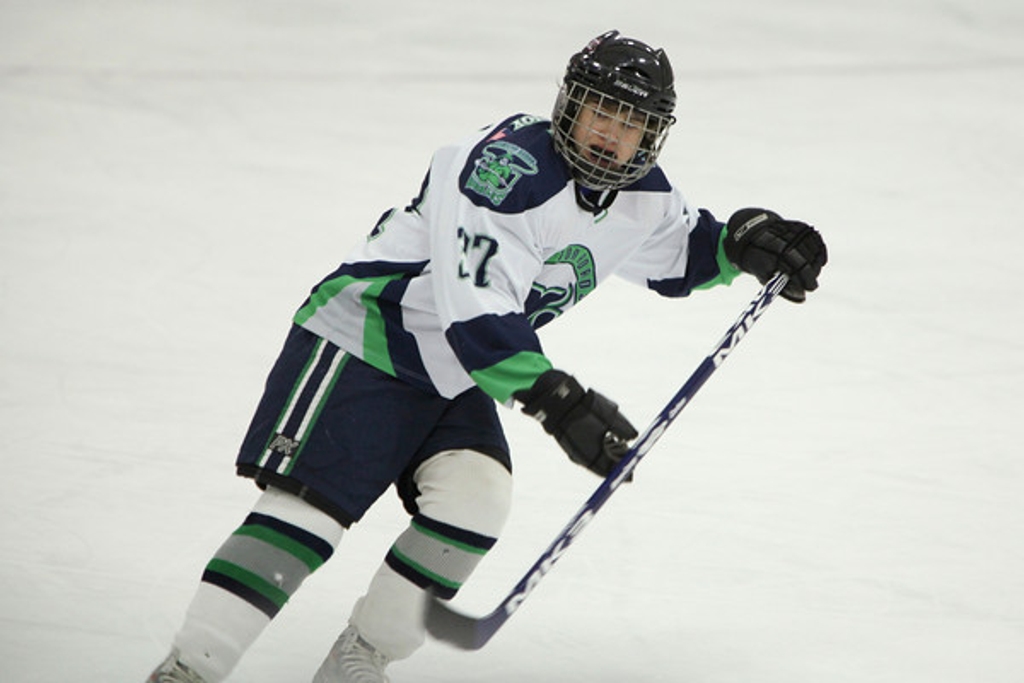 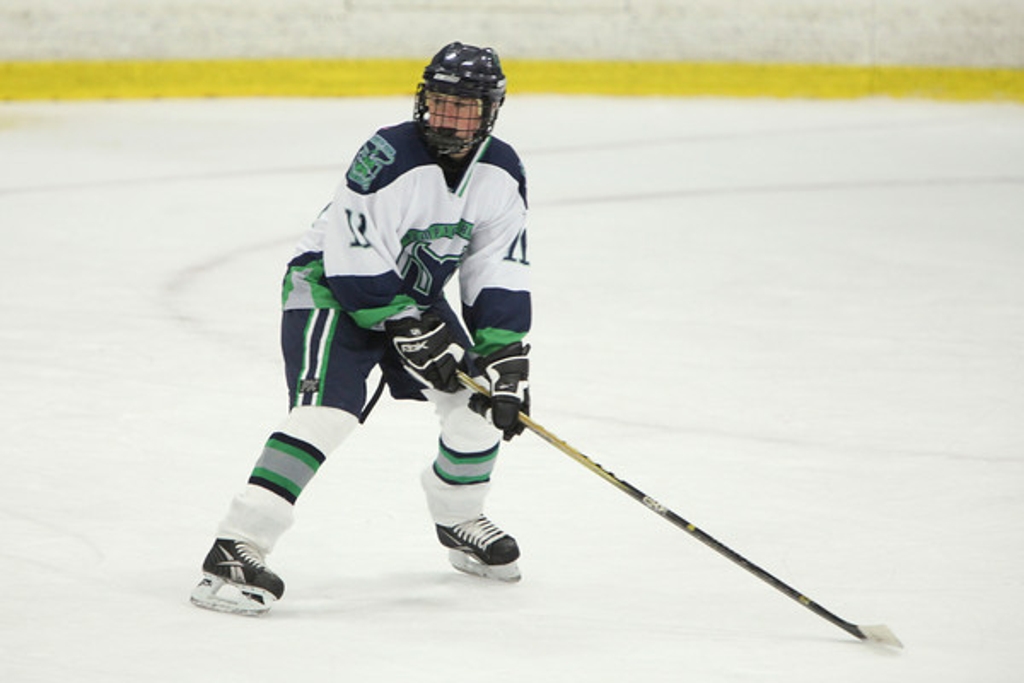 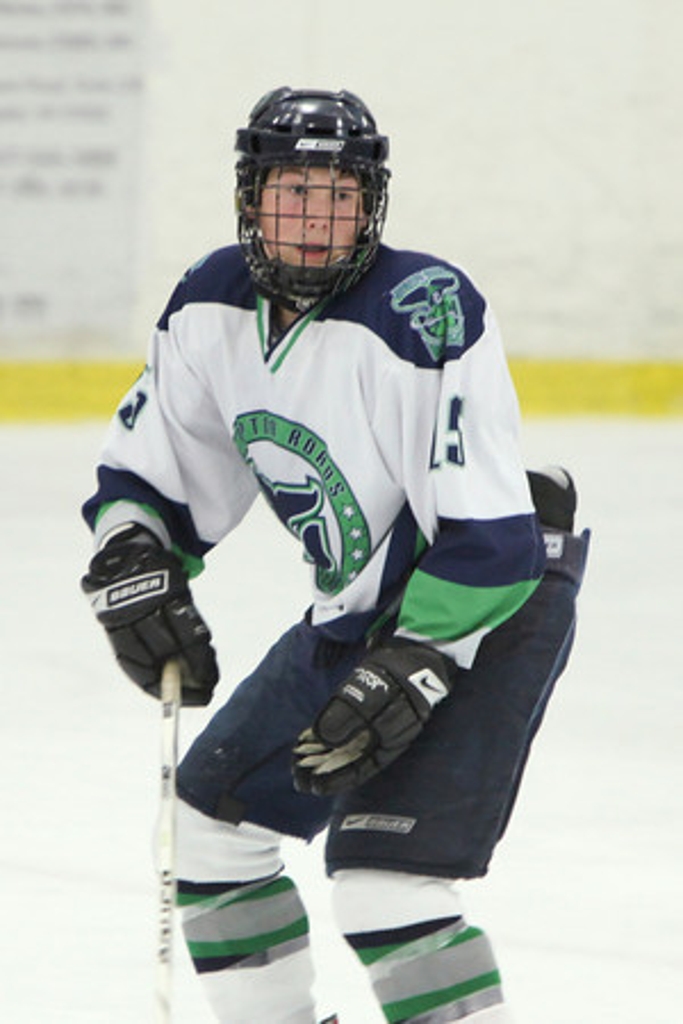 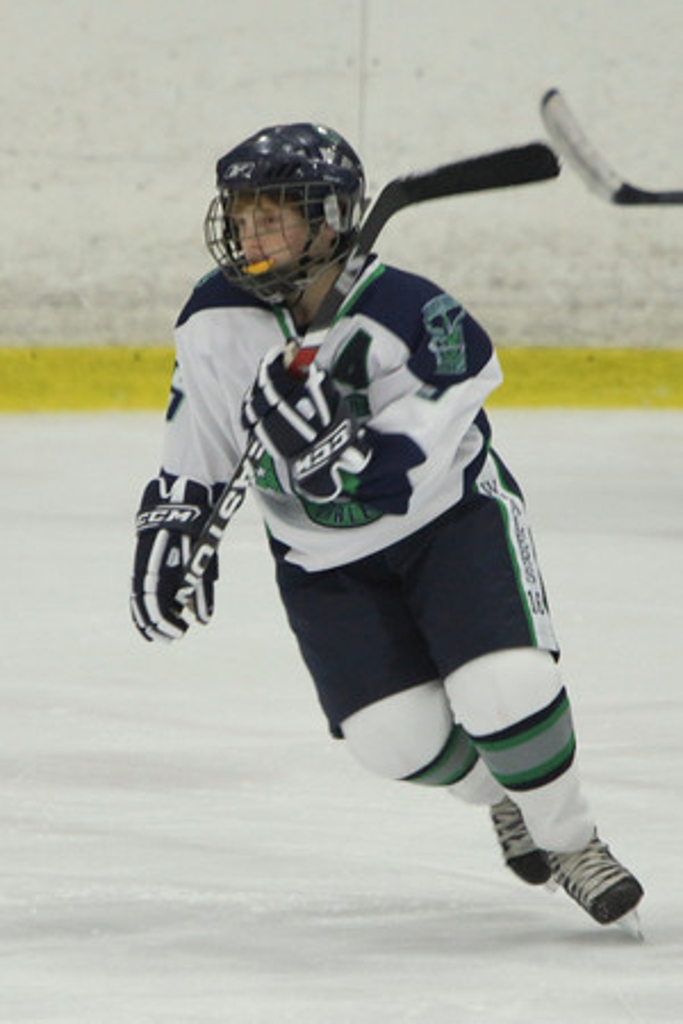 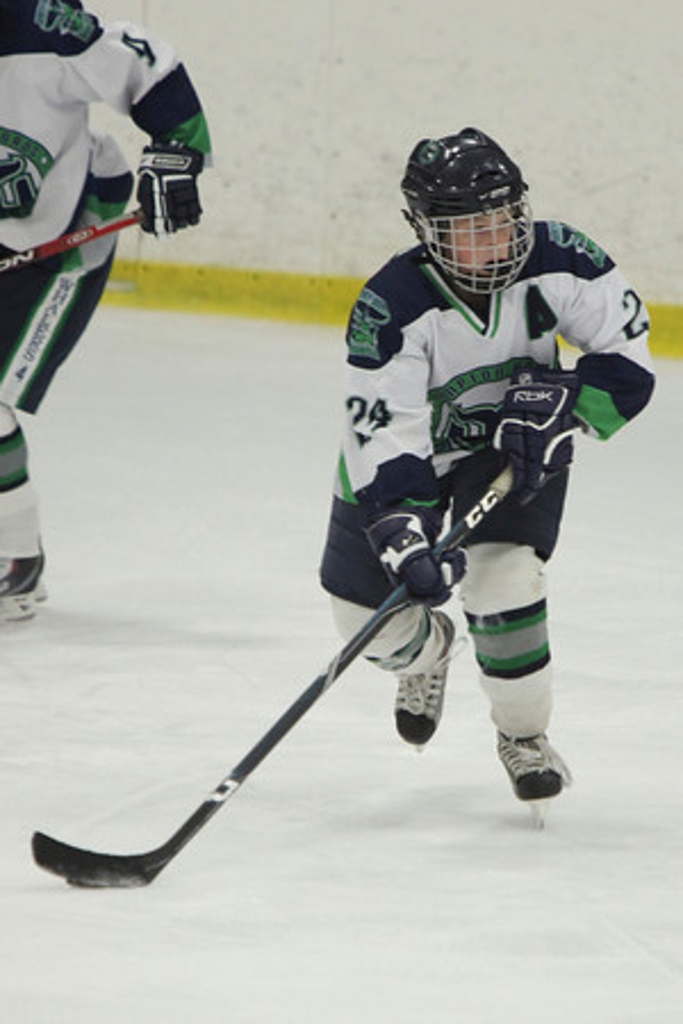