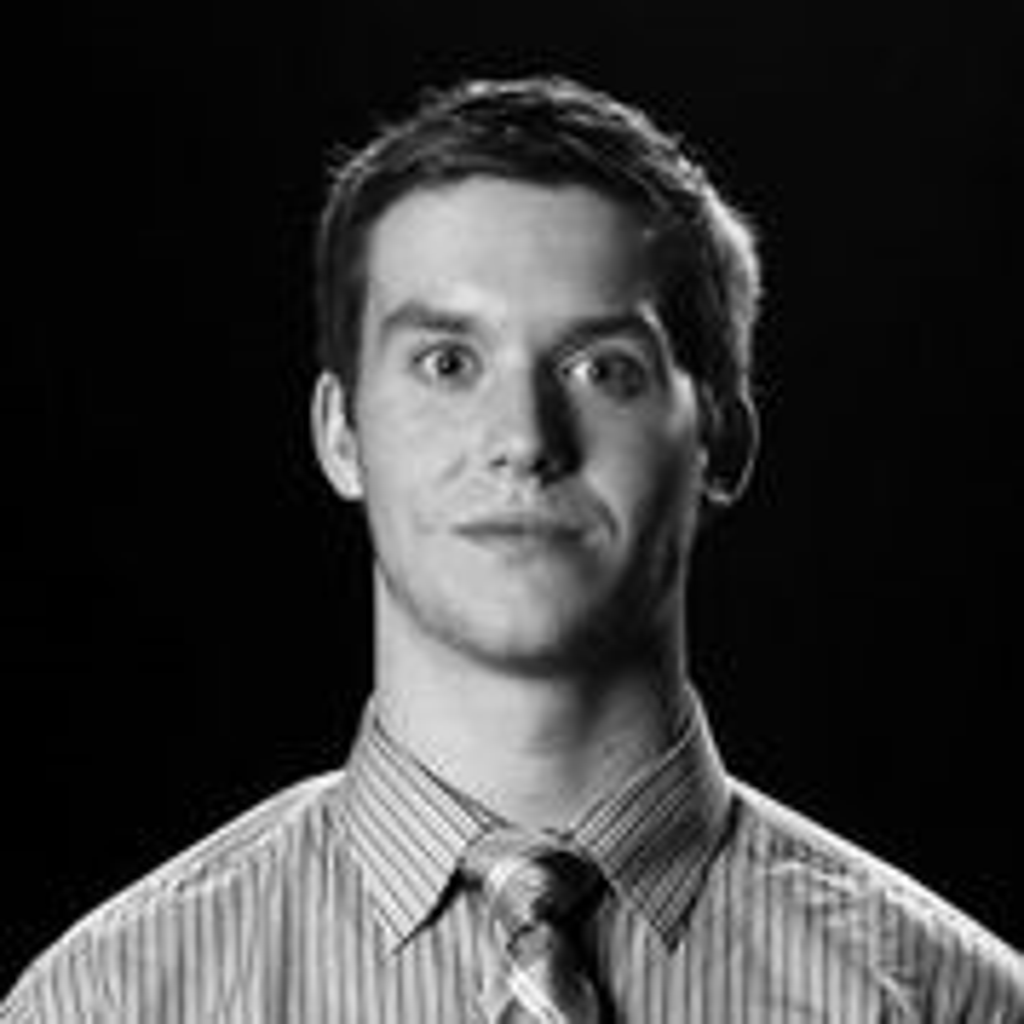 "Nate has been another fine representative of Whaler Nation", stated GM Patrick Cavanagh. "His play on the ice directly led the Whalers to a successful season, his character off the ice will lead him to greatness at Stony Brook University and beyond."

The Hampton Roads Jr. Whalers are proud to announce that 5'11, 190lb, 1994 defenseman Nate Richards has committed to play ACHA D1 hockey for the Stony Brook University Seawolves in the fall.

Richards, a Lapeer, MI native, just completed his lone with the Whalers, notching 3 goals and 12 assists this season for 15 points in 38 games while patrolling the blueline for the Whalers.  The Whalers physical rear guard, known for his bone crushing hits, tallied 1 power play goals and 9 power play assists to go along 1 game winning goal this season.  He also tallied 2 goals and 1 assist, including 1 game winning goal in 8 playoffs games, helping the Whalers reach their 2nd straight USPHL Final Four appearance and claim the USPHL Southern Conference regular season championship.

"The Hampton Roads Whalers allowed me to pursue a higher level of hockey and education at Stony Brook University", stated Richards. "Playing for the whalers wasn't just a hockey experience, it was being welcomed to a family. I went to Virginia expecting to compete with enemies when really it was a team and organization working together. The whalers gave me all the coaching and tools I needed to improve every day. I'd like to thank everyone from my general manager and coaches down to my billet families for helping me achieve my goals."

"Nate's play has always been to play as hard as he can, working through pain for his team to win the game", stated Head Coach Rod Taylor. "His hard hitting style made the opposing players pay for coming up the middle. Nate's colorful personality and funny disposition was always liked by his team mates but I could always count on him to set important examples to our younger guys. I want to wish him the best in his future."

Stony Brook is located in Hauppauge, NY and competes in the ACHA's D1 ESCHL conference.  The Seawolves are an ACHA D1 powerhouse, finshing as the #2 team in the country this season, finishing runner-up in this year's ACHA D1 National Championship game while capturing their 3rd straight ESCHL title. 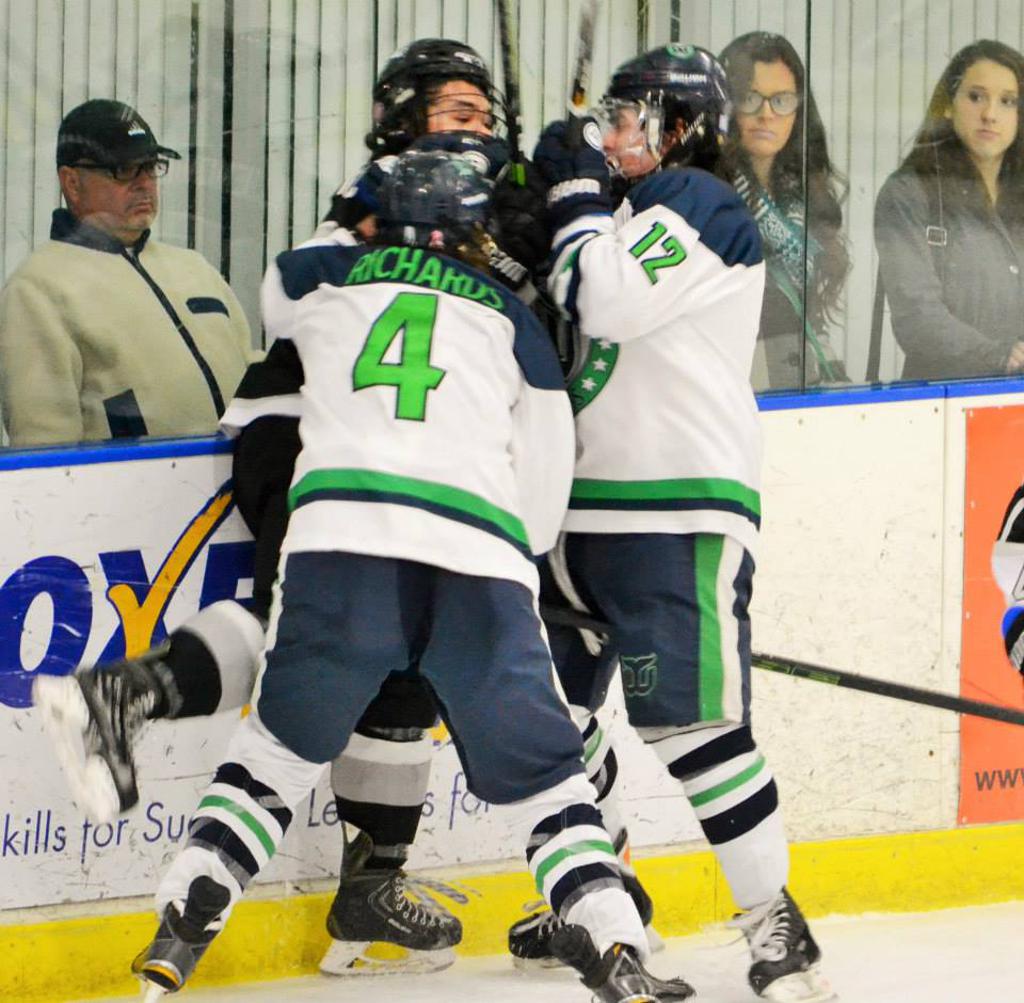 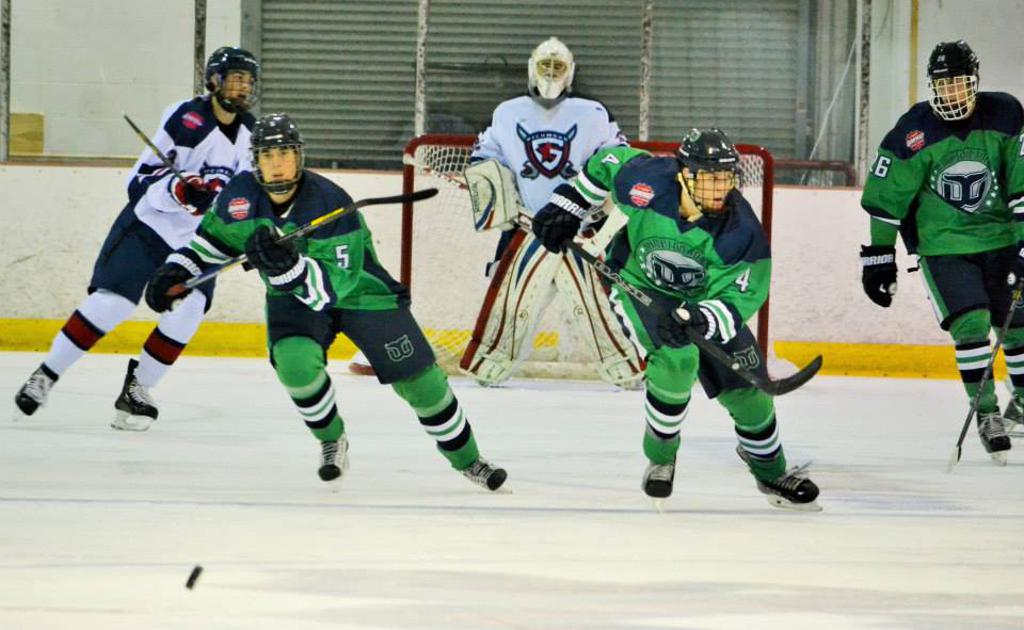 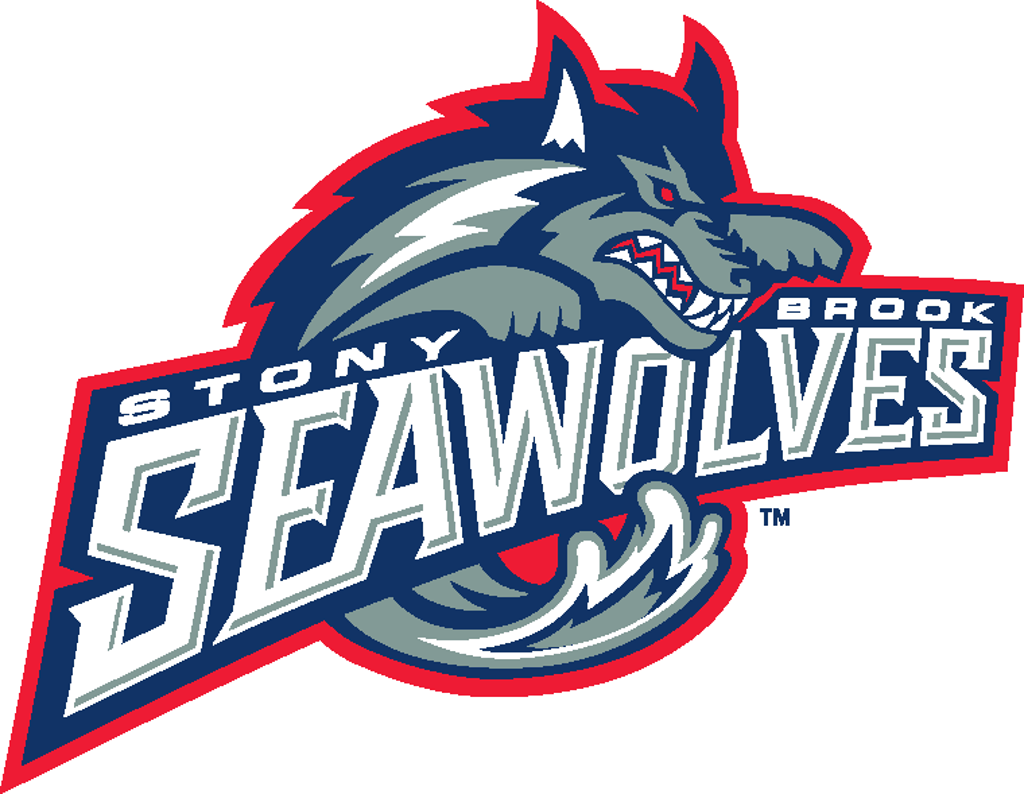 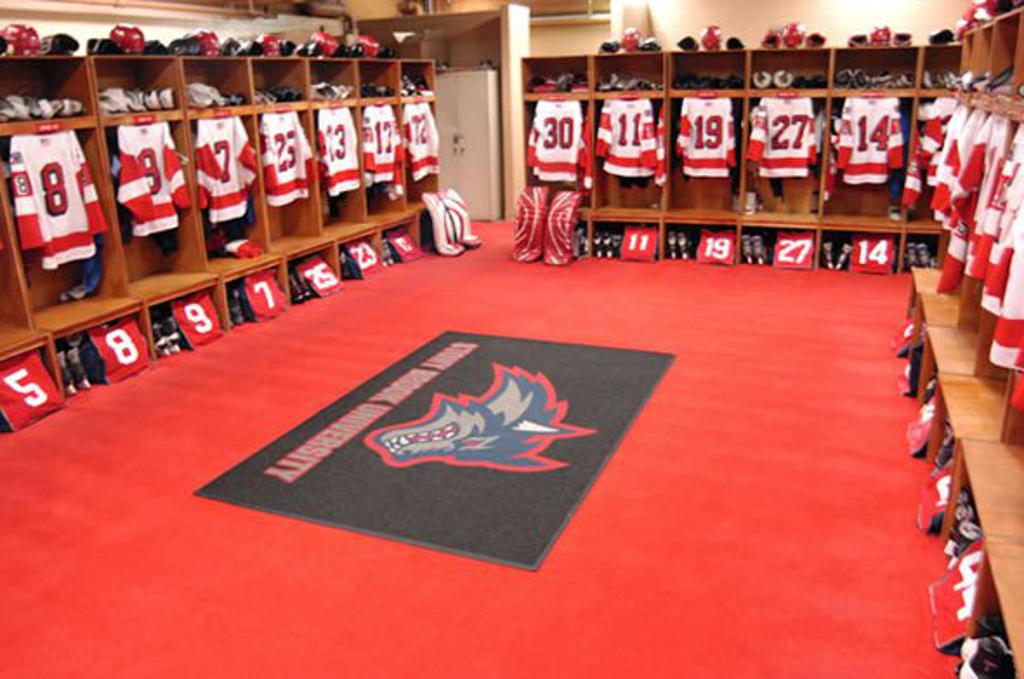 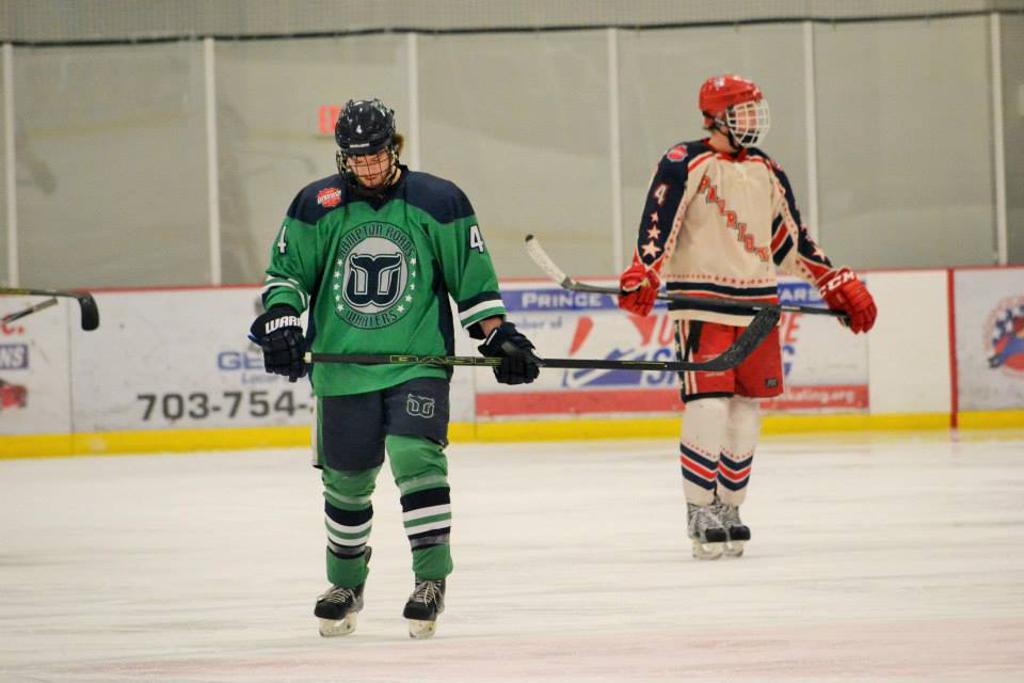 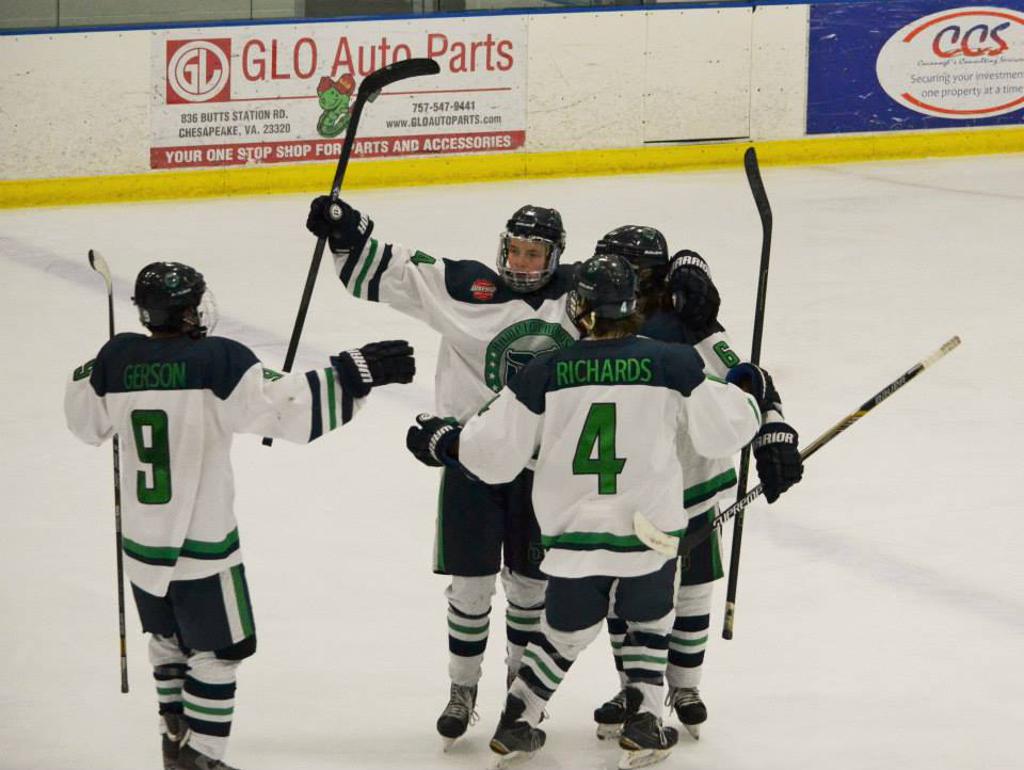