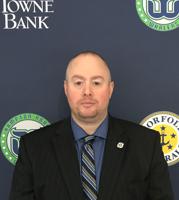 His new role will feature oversight on game day, event planning, fan experience and connectivity both at Scope and in the Whalers hockey community.

“I am excited for this new challenge and opportunity”, stated Jones.  “I can’t thank Patrick and Anita Cavanagh enough for this great opportunity and the mentorship, guidance, and leadership they have provided me over the last 10 years.  I look forward to connecting our hockey community as one, while working to carry on the success we’ve had at Whaler Nation while bringing that culture, work ethic, and expectation to the Admirals”.

A native of Grand Blanc, MI, Coach Jones is entering his 11th year with Whaler Nation featuring the last 8 seasons at the helm of the Whalers Elite team.  Jones led the Whalers to the playoffs 7 times with an overall record of 231-129-7-10, including the 2017-2018 USPHL Elite National Championship and the 2015-16 USP3 Southern Conference Championship, a year in which he was named USPHL Coach of the Year.

“As a Captain on the inaugural Whaler Junior Hockey team in 2006, Brad’s leadership has been instrumental to the culture of success that has been established”, stated Norfolk Admirals owner and Whaler Nation Chairman Patrick Cavanagh. “Brad is a tremendous person with extraordinary ability and work ethic.  His achievements speak for themselves, he has earned this new opportunity and will excel as he has done at every step leading up to this. I am proud to have him representing the Admirals and Whalers brand on his journey toward continued future success”.

Jones will transition to his new position immediately and direct operations from both the Admirals office inside the Norfolk Scope as well as at the Admirals practice facility, Chilled Ponds Ice Sports Complex in Chesapeake. 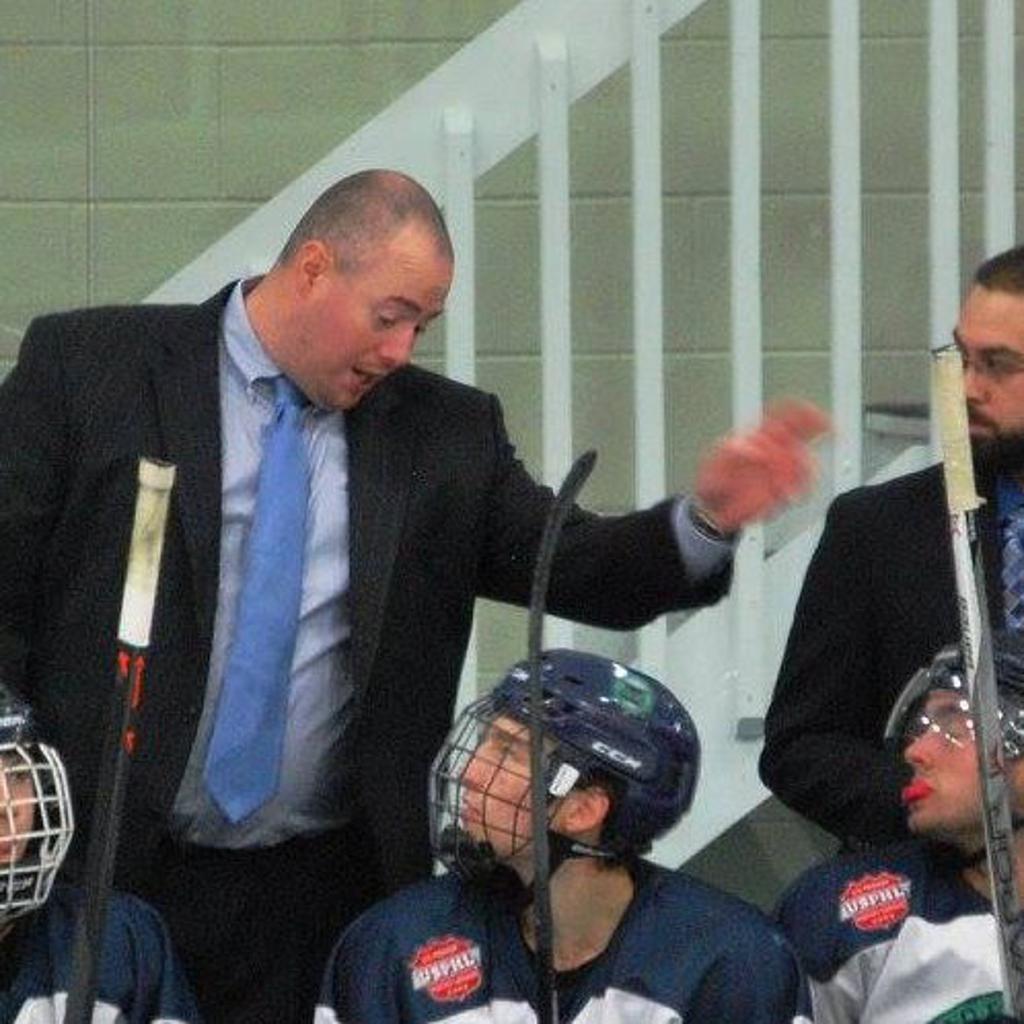 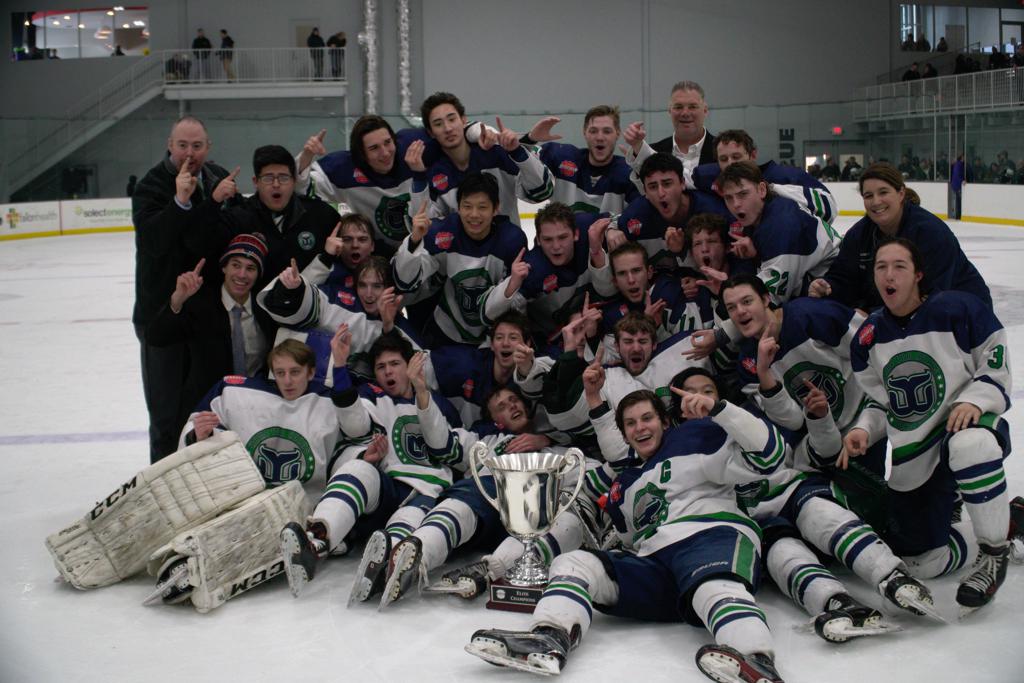 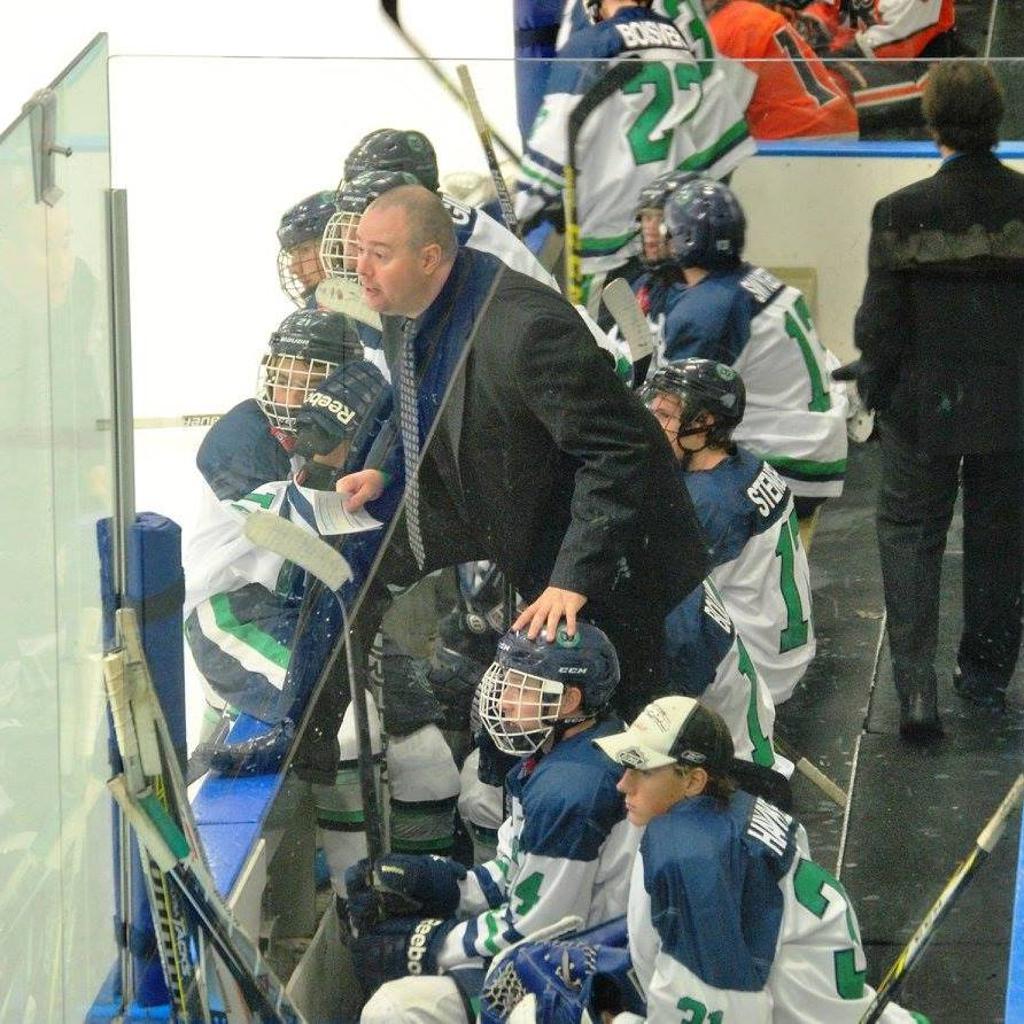