"I'm excited to be joining a championship caliber organization", stated Gatto. " I am excited to be apart of the Hampton Roads Community, I can't wait to get started."

The Jr. Whalers are excited to welcome Greg Gatto to the Whaler Nation family, as he will take over the reins of the Whalers Premier team in 2019-2020.

Coach Gatto, a Calgary, Alberta native, embarks on his 1st season in Hampton Roads following a stint with as the head coach and general manager of the Odessa Jackalopes of the North American Hockey League (NAHL) since the 2014-15 season.

Gatto began his playing career in 1990 in the Western Hockey League (WHL). In those four years, Gatto played for four different teams (Portland Winter Hawks, Regina Pats, Spokane Chiefs and Brandon Wheat Kings).  He attended the University of Lethbridge in Alberta from 1994-1996, winning a National Championship in 1994. Gatto played in England from 1997-2000 for Basingstoke, London, and Manchester before coming stateside to play for the Colorado Gold Kings. After two seasons in San Antonio, Odessa’s CHL team signed Gatto in 2002-03. Gatto had 37 points in 64 games and was chosen team captain.

In 2003-04, Gatto was a full-time assistant coach for the Jacks under then Head Coach Don McKee. After paying his dues in Odessa, Gatto was offered the Head Coaching job in Austin with the Ice bats.  Gatto then returned to his native Lethbridge, Alberta to finish his teaching master’s degree and coach the University of Lethbridge Pronghorns hockey team.

"Greg has been an excellent Coach and staple at the Tier II level of play for many years", stated Whalers Owner Patrick Cavanagh. "After years of working with him, the Whalers are proud to have him and his family come to Hampton Roads as our Premier Head Coach. The Whalers have high expectations year in and year out, Gatts is the perfect fit for our Championship culture and will provide tremendous opportunity for our player’s continued advancement to the University level of play." 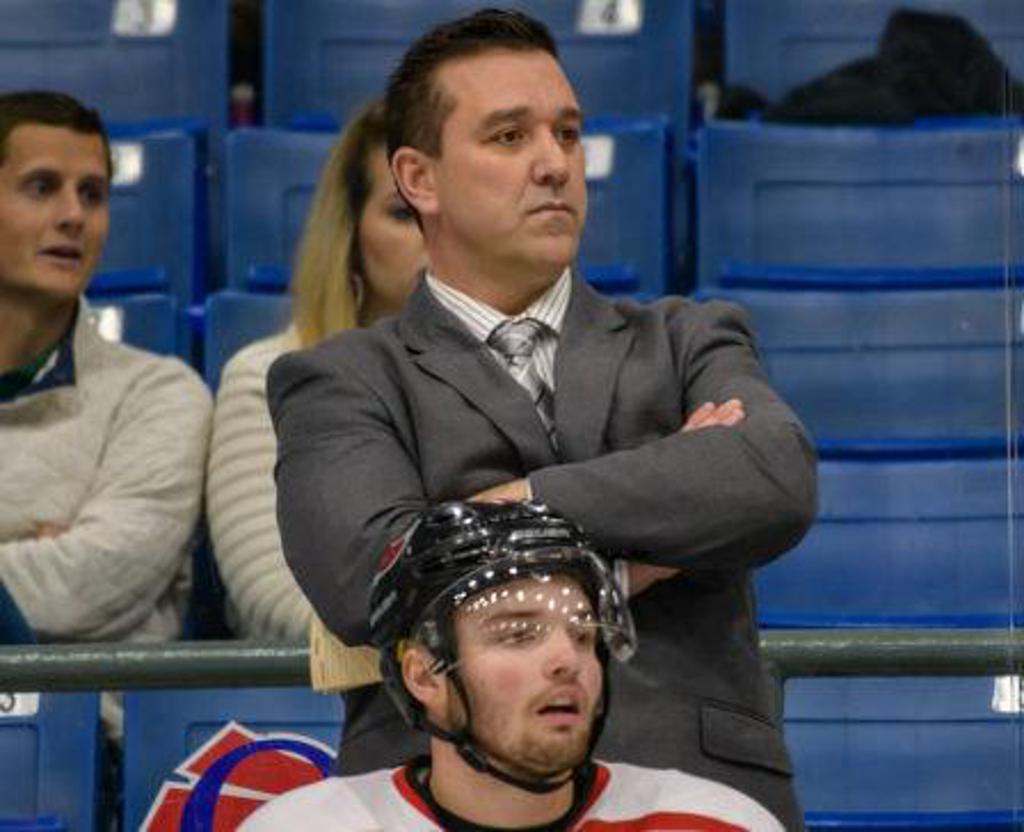 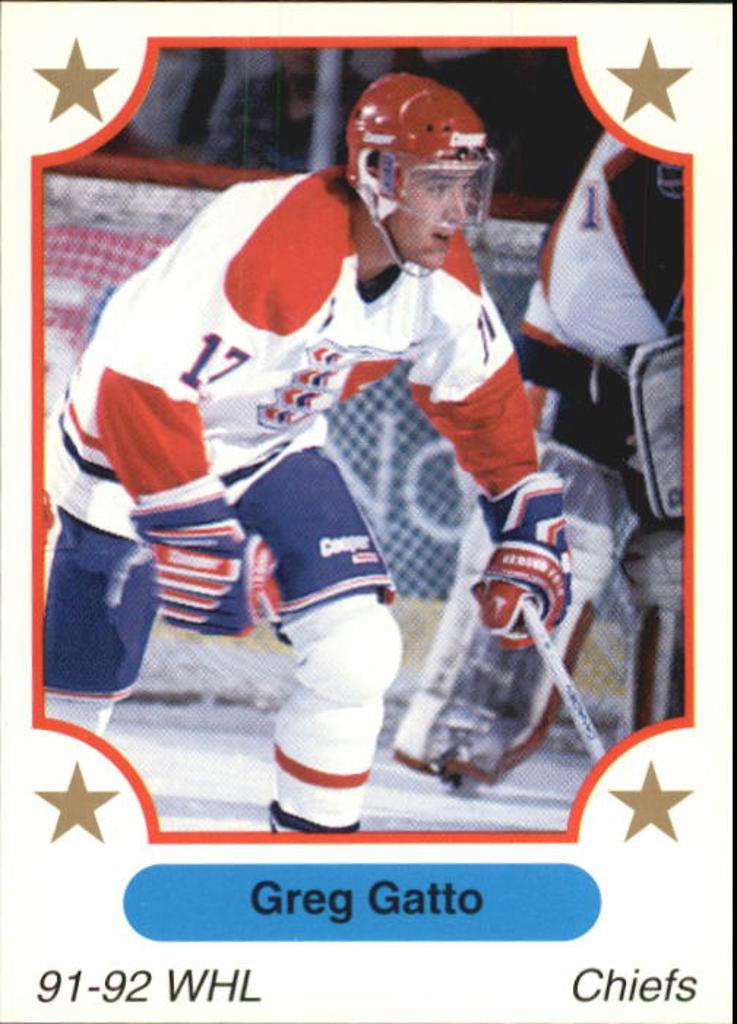 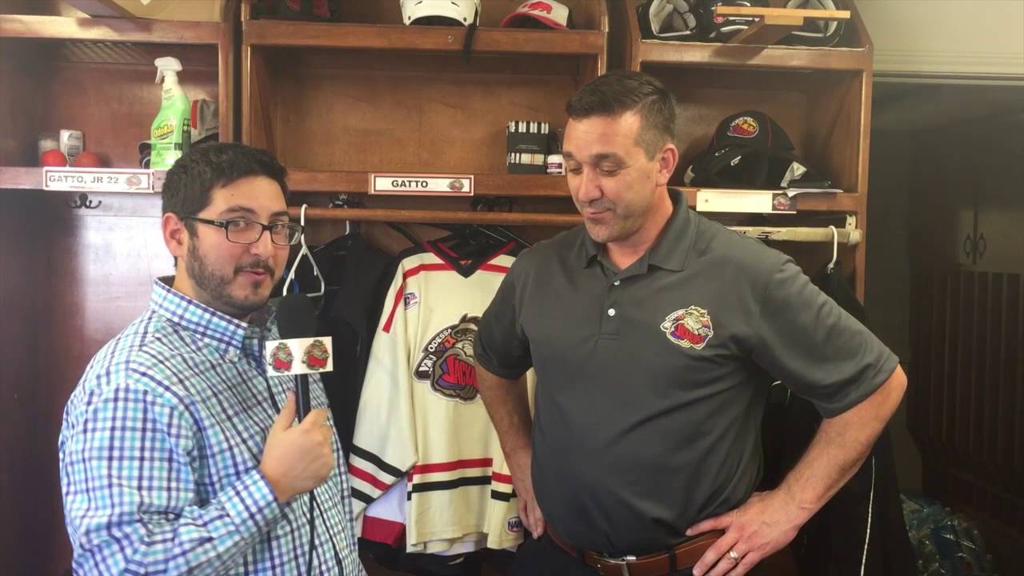