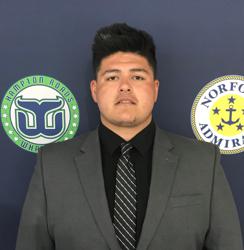 Premier and Elite assistant coach Kody Rodriguez will take over the reins of the Whalers Elite team, while also remaining the assistant to the Premier team and taking on the role of youth hockey director to the Whalers Learn to Play and Rec Hockey League programs.

Coach Rodriguez, a Rancho Cucamonga, CA native, embarks on his 4th season behind the bench for the Whalers, his 1st as head coach.  The past 3 seasons, coach Rodriguez has helped lead the Whalers to 3 National Championships as an assistant coach, twice in 2017-18 as the Whalers Elite and Premier teams pulled off dual National Championships, and again this past season as the Premier team went back to back, winning their 3rd National title in 4 years.

Prior to coaching, coach Rodriguez spent 4 years playing junior hockey, including his final season in the green and blue when he posted 19 points on 10 goals and 9 assists, including 81 penalty minutes in 47 games played for the Whalers. 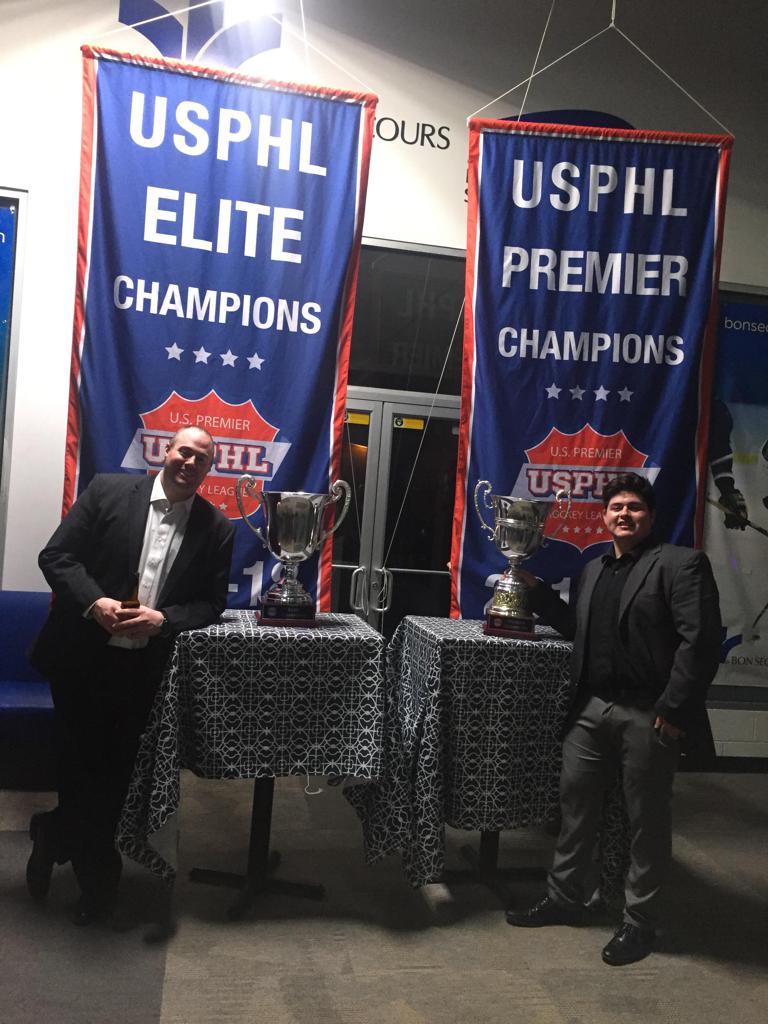 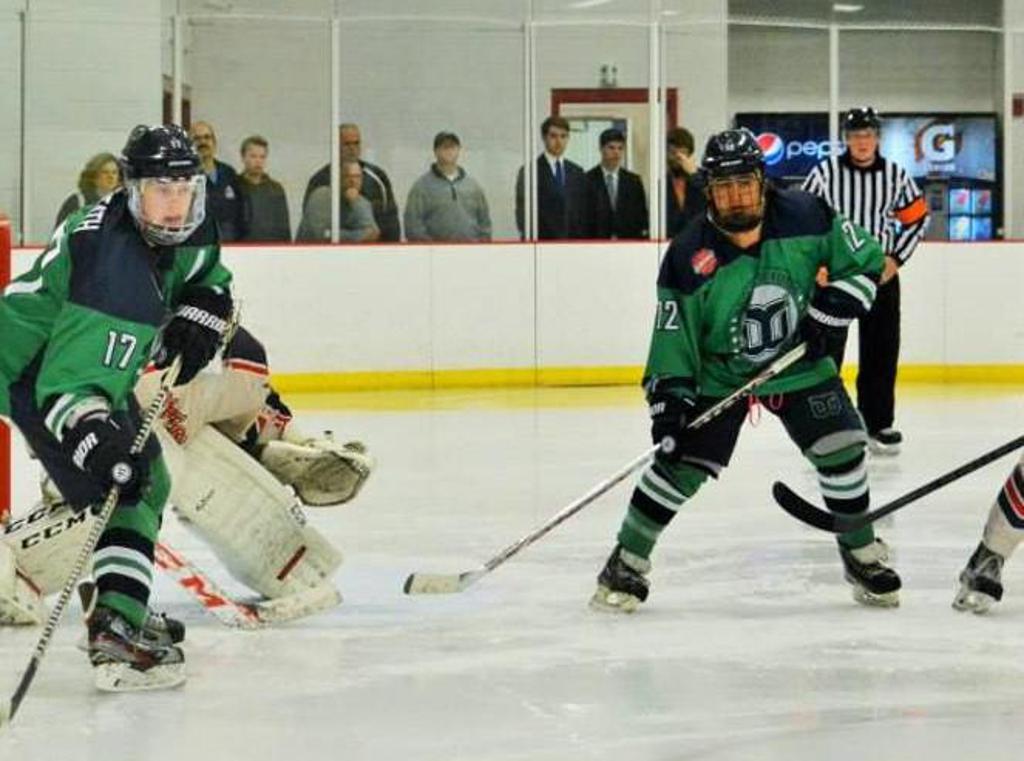 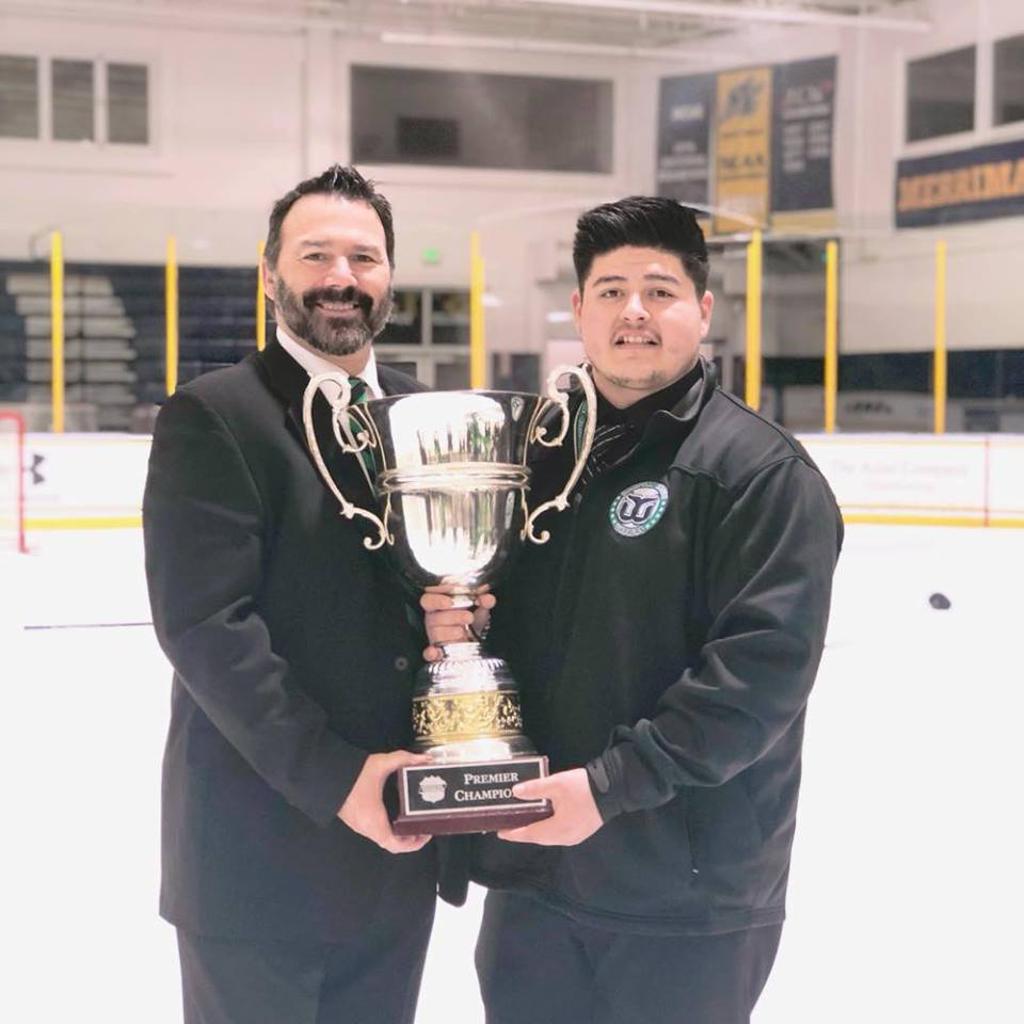