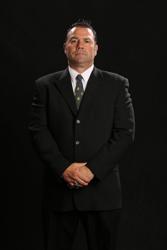 Whalers USPHL Premier coach Rod Taylor will take over the position of head coach of the Norfolk Admirals of the ECHL for the 2019-2020 season.

A Lake Orion, MI native, Coach Taylor, spent 5 seasons at the helm of the Hampton Roads Jr. Whalers USPHL Premier team, leading the club to the USPHL National Championship 3 times, first in 2016 and again in 2018 and 2019, while finishing runner up the other 2 seasons. In 5 seasons, coach Taylor’s teams had a 171-36-8 record while advancing over 50 players into college hockey.

Coach Taylor played 15 seasons professionally, which included 9 seasons locally with the Hampton Roads Admirals, winning the Jack Riley Cup in 1991-92 and the re-named Patrick J. Kelly Cup in 1997-98, awarded to the Champion of the ECHL.  He achieved record breaking success throughout his career. Rod Taylor broke league record books during his nine consecutive seasons with the Admirals, racking up 312 goals and 565 points in 528 games played, all team records,. Rod’s accomplished career in hockey earned him a 2008 Induction into the Admirals Hall of Fame, followed by a 2009 Induction into the East Coast Hockey League (ECHL) Hall of Fame, and 2016 induction in the Hampton Roads Sports Hall of Fame. 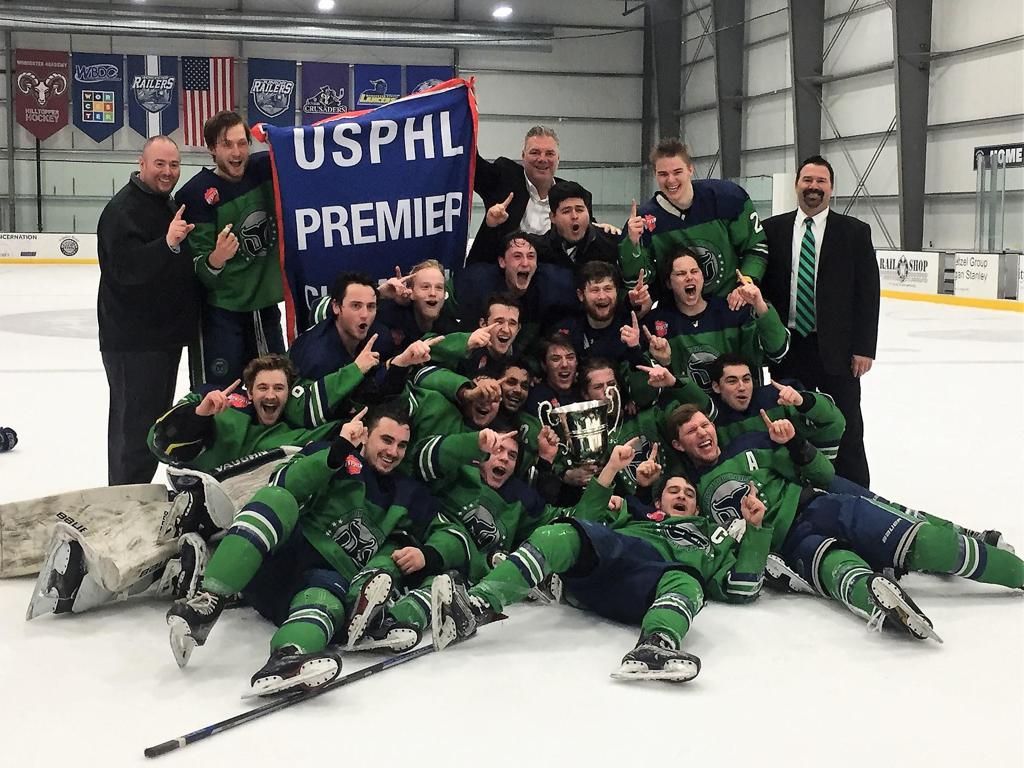 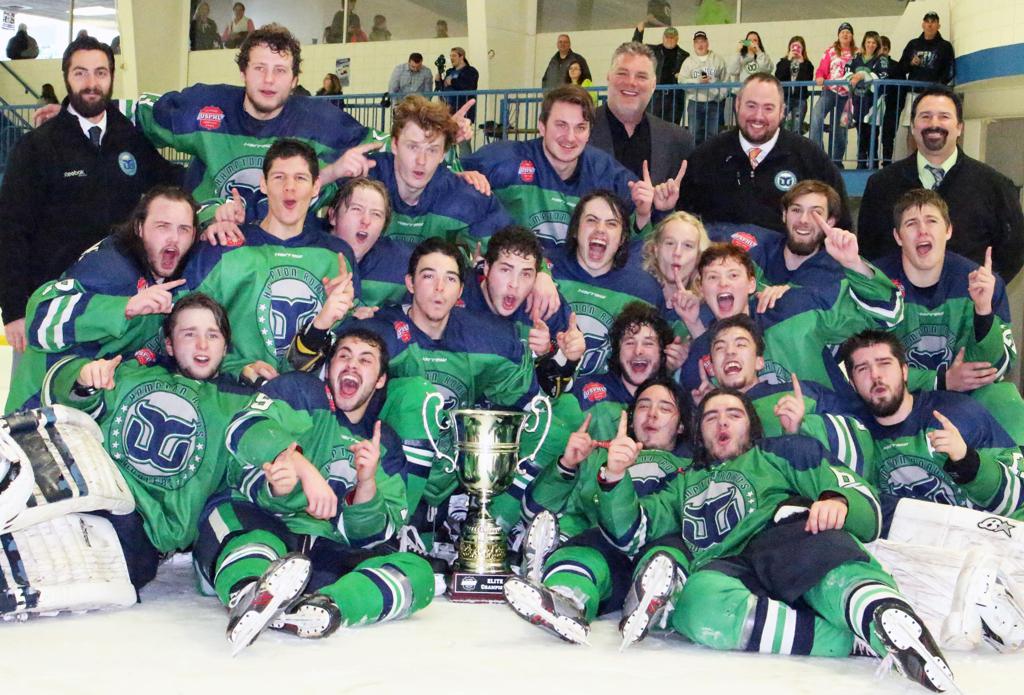 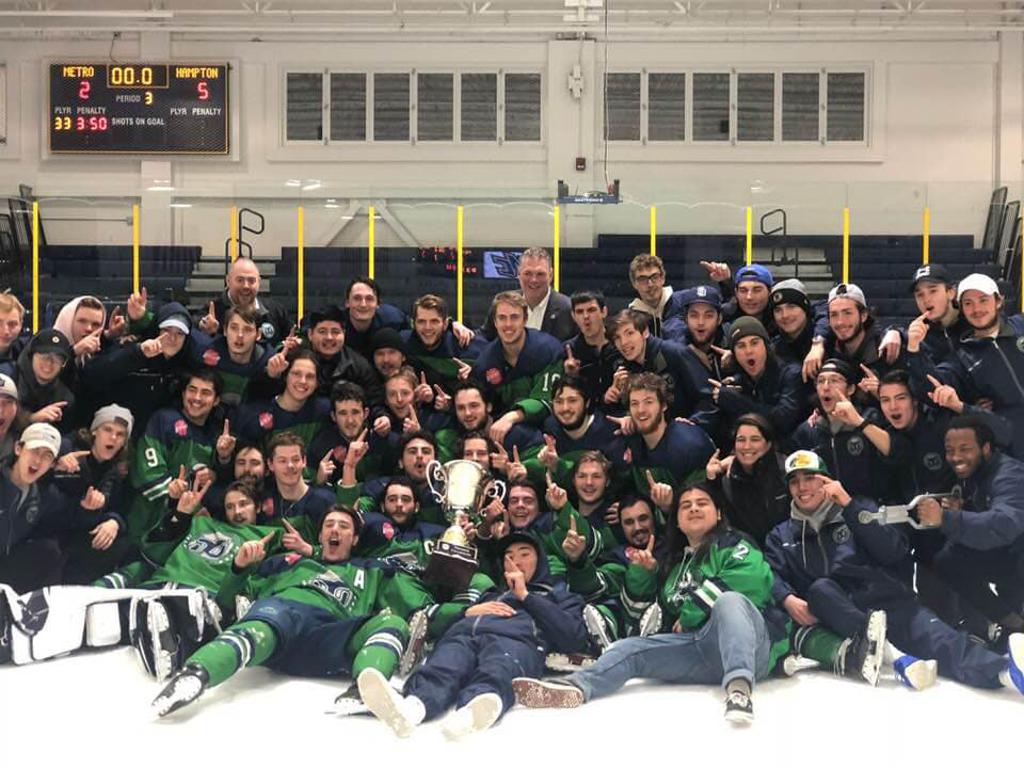 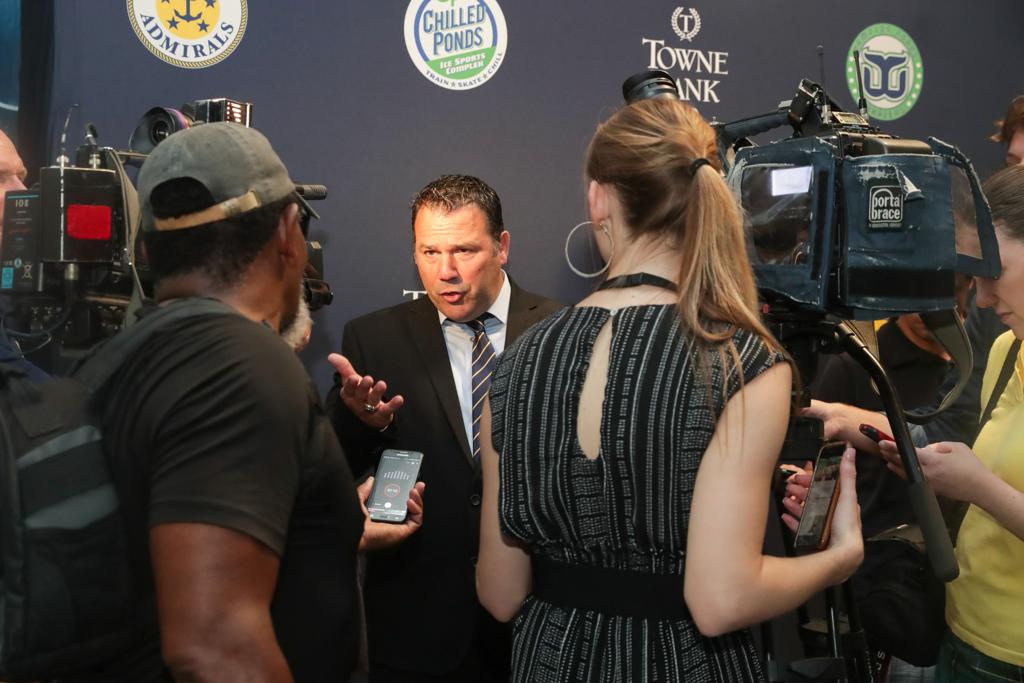 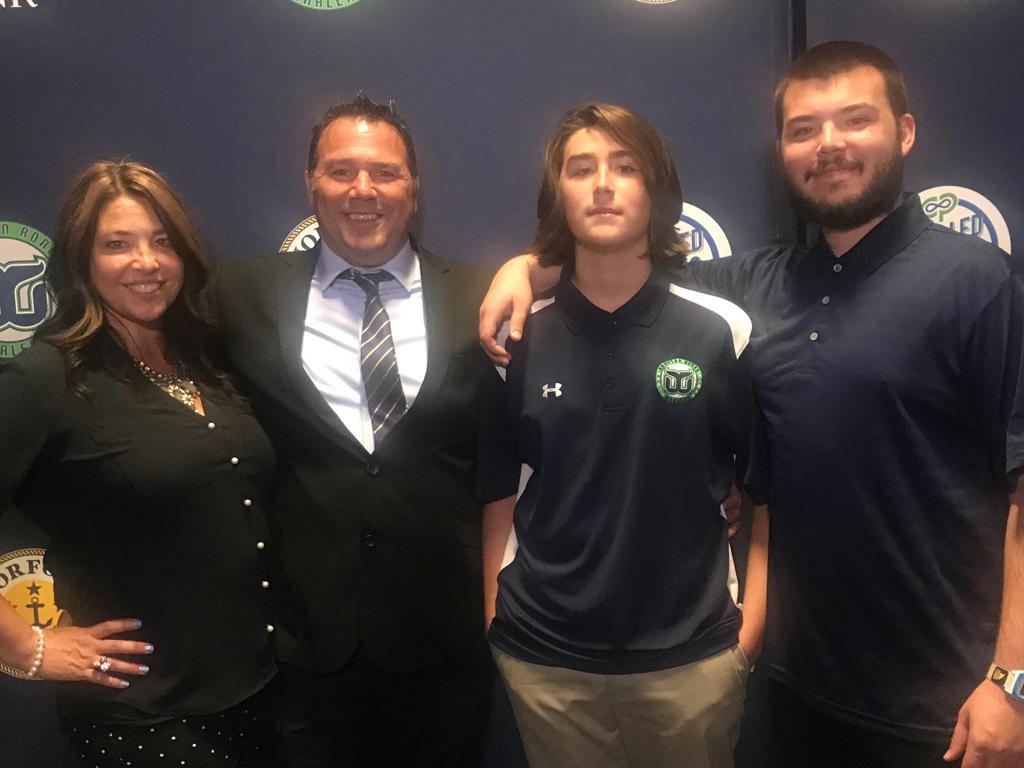