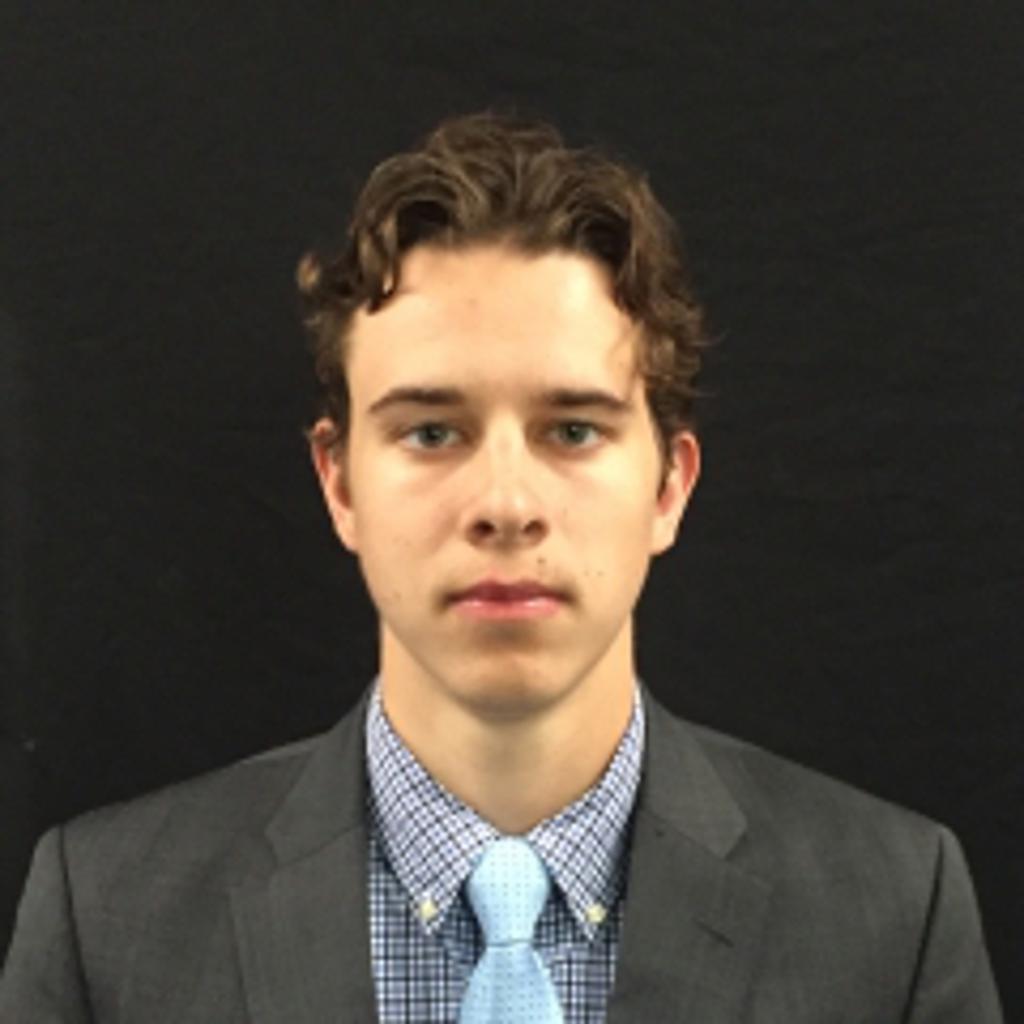 "Chris made a difficult decision to come to the Hampton Roads Whalers for his final Junior hockey season", stated Whalers Owner Patrick Cavanagh. "As a Whaler,  where hard work and team commitment are a benchmark standard, Chris set the bar even higher with his work ethic and relentless pursuit for excellence not only from himself but the entire team. He will join Blake Bjella as Lancers next season and all of us at Whaler Nation will celebrate his future success while remembering and honoring his National Championship season in the Green and Blue".

The Hampton Roads Jr. Whalers are proud to announce that 1998 forward Chris Ciolek from Orchard Park, NY has committed to playing college hockey in 2019 for the Worcester State University Lancers.

Ciolek, in his 1st season in the Whalers, posted 3 goals and 8 assists this season, good for 11 points in 48 games en route to helping the Whalers Premier team capture the 2019 USPHL Premier National Championship. In his 3 year junior career between the Whalers, Forest Lake Lakers, and Minnesota Blue Ox, Ciolek tallied 149 career games played, posting 54 points on 19 goals and 35 assists.

“First off I would like to thank the Whaler's organization, especially Mr. Cavanagh, Coach Taylor, and Coach Rodriguez for both adding me as part of last year’s championship roster and having the opportunity to repeat as USPHL Premier National Champions”, stated Ciolek.   “This is by far the best group of guys I have ever been around.  We all worked hard each and every day and respected and appreciated every team mates contribution and preparedness.  We were one team and played for each other every single day both on and off the ice. We have a strong bond that was rewarded with success and I know that we will all remain close”.

“I would also like to thank the coaching staff at Worcester State University.  From the very first time I met coach Harity and coach Coughlin, I knew that they were part of a great culture that is similar to what I have experienced as a Whaler. I was excited when they began to have serious talks with me at the Southeast Showcase in Tampa and was hopeful that I would be added to their Roster for 2019.  I am excited  to continue both my hockey and academic journey as a Lancer and look forward to joining my team mate Blake Bjella in the fall to start that journey.  I would also like to especially thank my parents for all their support throughout my hockey career.  They have been with me every step of the way and I cannot thank them enough”.

"Chris came to us for his last year of juniors and I know it was a hard decision for him, he had a lot of other choices", stated head coach Rod Taylor. "I am sure he would agree that he made the right decision.  He fit right in the moment he stepped on the ice.  He has the hard work ethic and commitment it takes to be a Whaler.  He is the kind of player that works hard at every practice and every game.  As the season progressed he improved and really became a player who understood his strengths and how he could contribute to our overall success.  Very proud of him and happy he was a part of our Championship season.  We wish Chris the best of luck at Worcester State University.  The Lancers are fortunate to have a player of his character and caliber".

"We have watched Chris over the season and have been very impresses with his performance”, stated WSU assistant coach John Coughlin.  “His consistency every game has been rock solid.  It is his ability to push the pace and his physicality to compete in the dirty areas that makes him a perfect fit for our style of play.  More importantly Chris is of strong moral character and performs on a high level in the classroom. It is with great confidence that we believe Chris will improve our team and will also make a huge impact within the entire student body”. 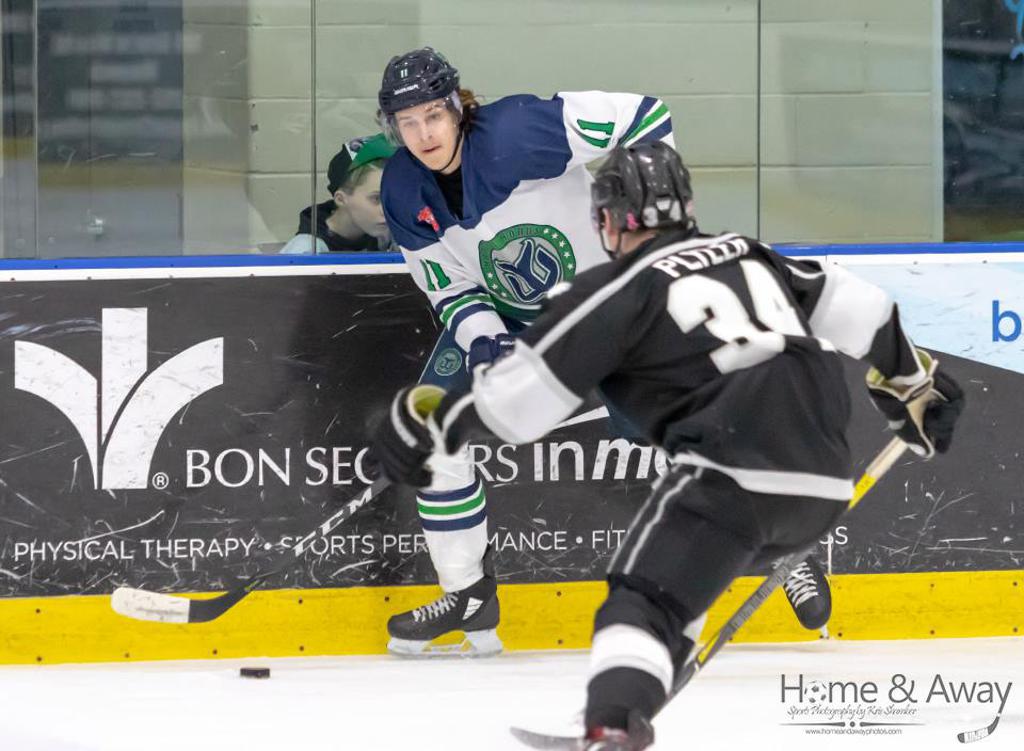 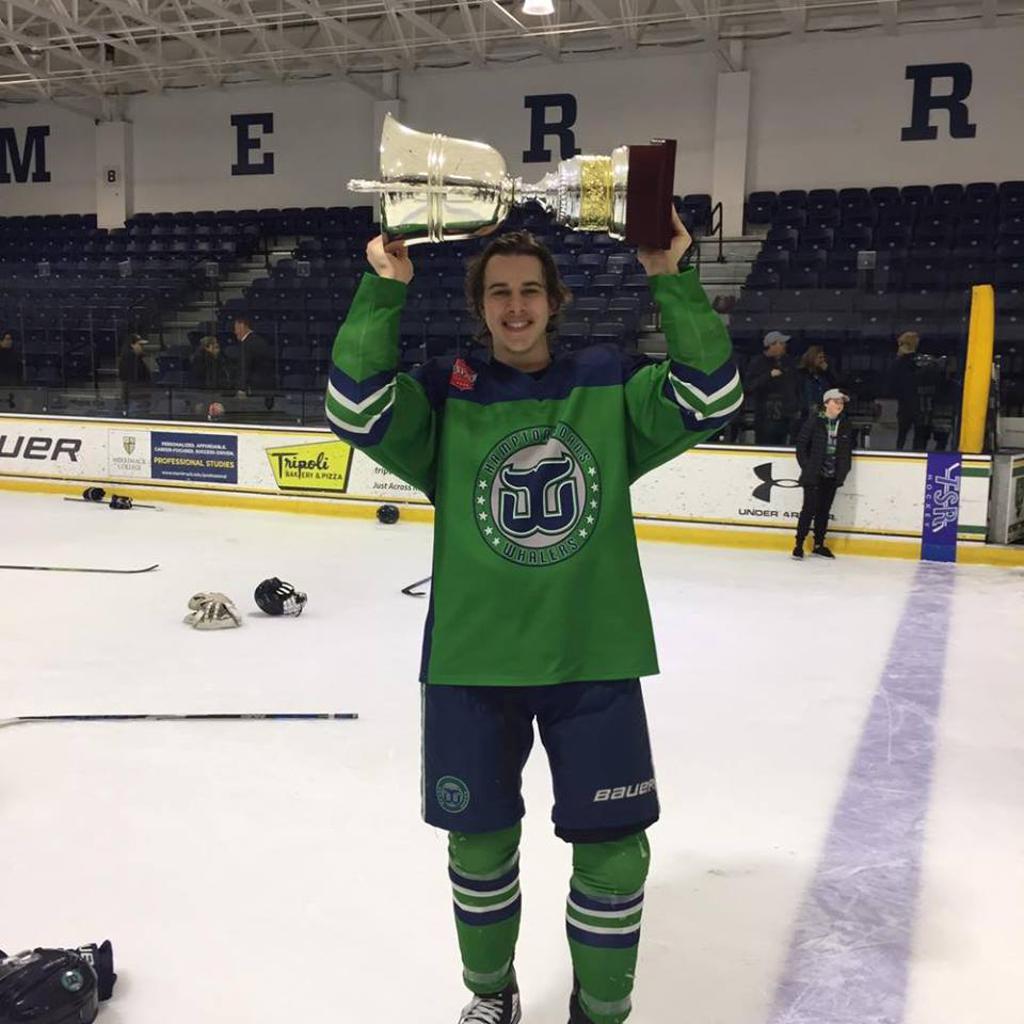 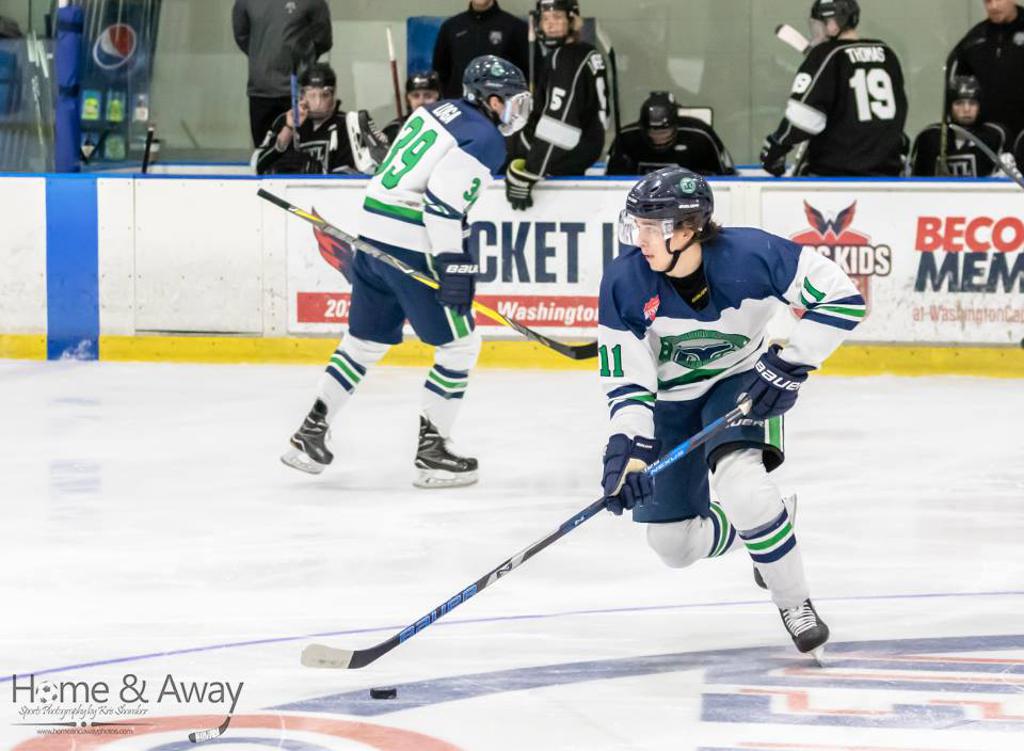 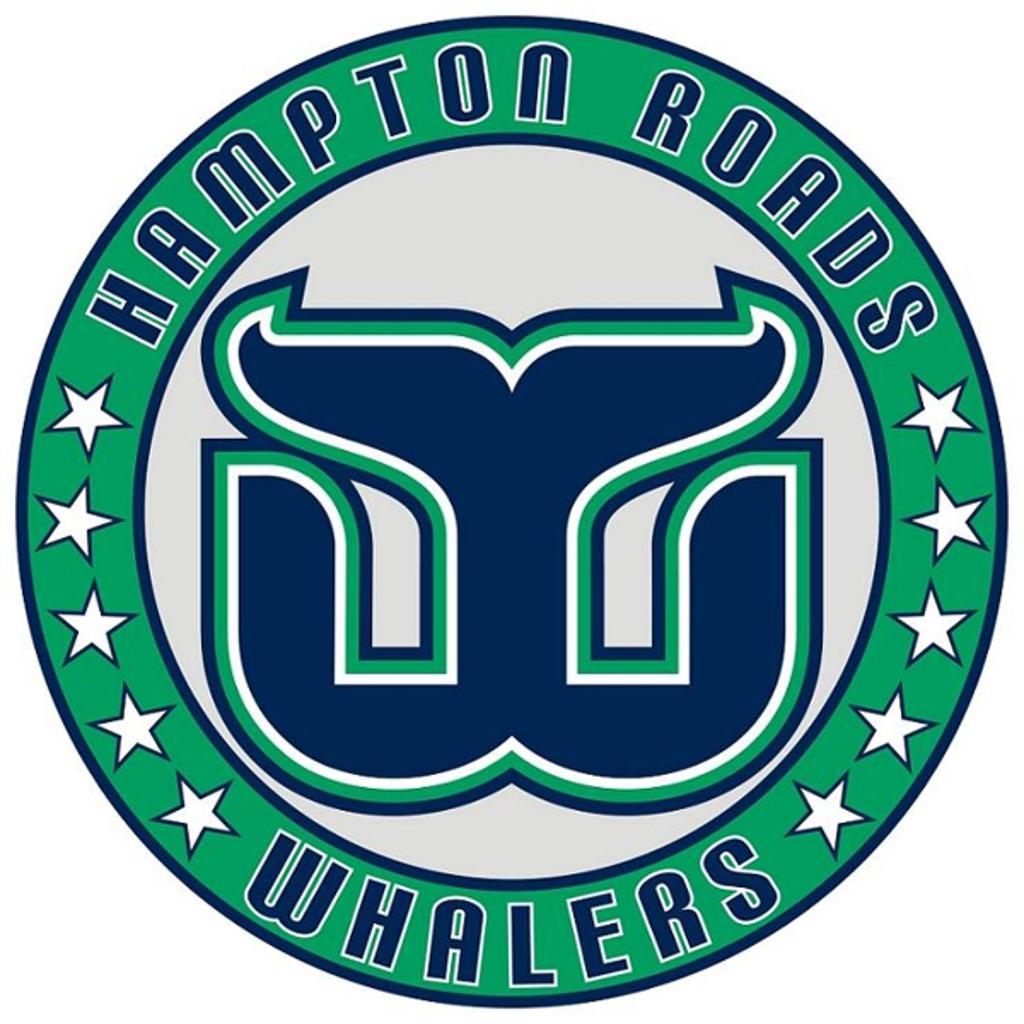